The cost of the weekend is £215.00 per person and includes; two nights accommodation, breakfasts, lunches, evening meals, refreshments, murder event, prizes and LOTS OF FUN

Rydal Hall is situated in the heart of the Lake District and is a beautiful historical building dating back to the 12 century when it was owned by the Le Fleming family who were friends of William Wordsworth.

Set in over 30 acres of garden, with waterfalls, woodland, terraces and formal  gardens which were designed by the famous gardener Thomas Mawson.

The house has stunning views over the Rothay valley with the two renowned hills: the Fairfield Horshoe and Nab Scar  as a backdrop. 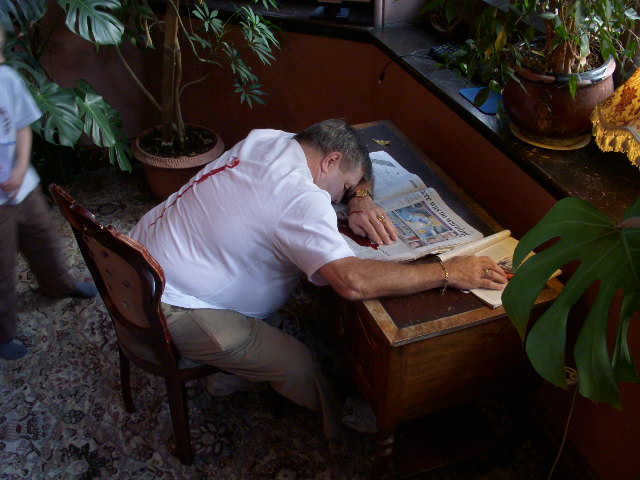 It’s a cold, dark, wet, November day, the kind of day that makes you feel that something  AWFUL is going to happen.

The owner of the Hall stands outside in the cool night air…..something feels WRONG….the hairs stand up on the back of their neck ….. an uneasy feeling passes through them and their mind drifts back to last year.

Last year when a body was found on the stairs, a gruesome death but the police found no clues….they never caught the murderer …’still looking into it they said’.

Someone arrives at the Hall, someone that has a secret, someone who will do ANYTHING to keep their secret…..so who are they!

Murders Most Horrid are a small friendly company based in the Lake District, who specialise in hosting high quality, action packed fun filled Murder Mystery Weekends.

Keep up to date with our events updates and special offers.